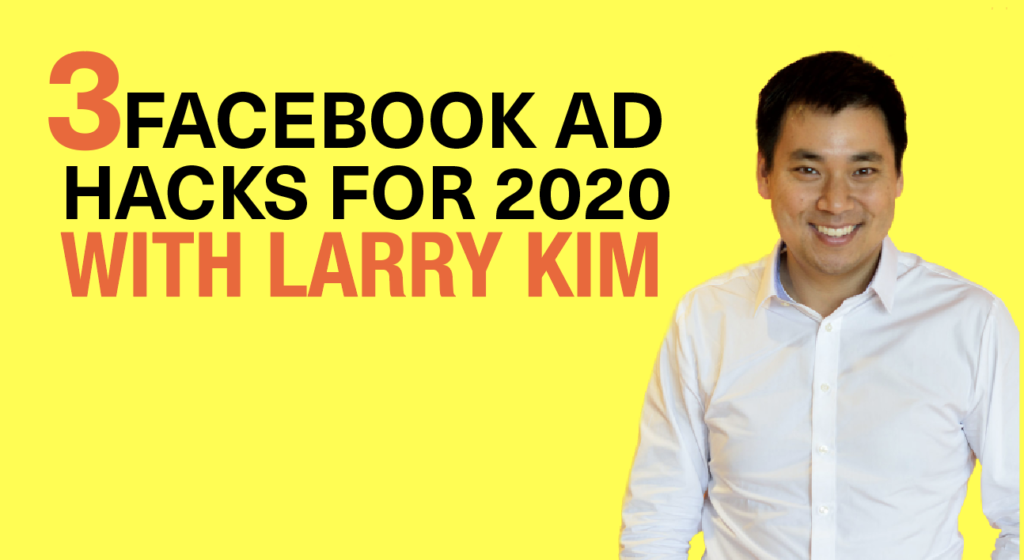 If there’s one person who knows a thing or two about growth hacking through Facebook ads it’s Larry.  In 2008 he Founded WordStream, a company that now manages billions in advertising spend that was recently acquired for $150M, and also founded MobileMonkey – a Facebook messenger platform.

In a recent exclusive training, Larry shared 3 of his top hacks for 2020.

A hack – he clarifies, is “a loophole, but it’s not illegal.”

“We’re not talking Black Hat stuff here but rather unusual tests and strategies to improve results.”

So why even bother with hacks?

Well, put simply, Facebook is getting more and more expensive with CPMs increasing about 23% per quarter – so the usual way of running ads just doesn’t cut it anymore.

Beyond just what’s working with the algorithm on a day to day or month to month basis, these insider growth tacts are a powerful way to fuel your campaigns.

The name of this tact may confuse but Larry laughs as he confesses to being obsessed with unicorns “I just needed to call this hack something.” 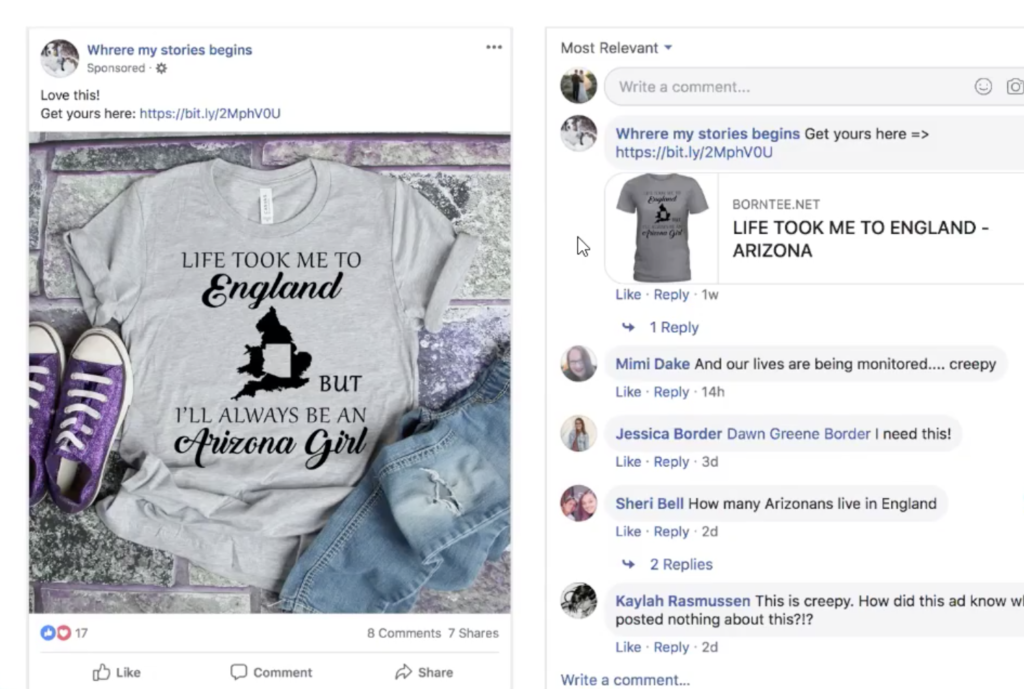 Have you ever seen an ad where it seems almost impossible that the advertiser would know certain things about you?  Where you’re from, how you love Harry Potter and your favourite football team’s colours?

What you may not realise about this strategy is that it’s not being done by uploading illegal proprietary data.

In the example above, the way the advertiser is able to create something bordering on freaky and eye in the sky is by targeting users that live in England who have recently moved, then they superimpose people who have liked local businesses/schools in Arizona. The assumption being that this likely means whoever now sees the ads likely once lived in Arizona but moved to England.

“So essentially you want to target interests you’d normally go for,” Larry says, “then layer that with something completely uncorrelated. The more niche here the better – such as Game of Thrones or Start Trek, for example”.

The next step is the most important part – the advertiser then reflects this random connection back in the ad creative (ex: Always be Arizona at heart).

Larry explains how this approach sees him able to drop CPMs to about $1 – $2, something that is almost unheard of these days!

Another case study of this – let’s say you wanted to target business individuals, and then layering it with a Star Trek, then weave this odd unrelated interest into your creative (image and copy).

Everyone wants to be a bestselling author these days or have their articles clock up millions of hits.

The secret way around this – you don’t actually need an audience in the millions, just use the web traffic bombing strategy.

Helps skew publishing platform algorithms in your article’s favour to generate more traffic.  Please note, this approach should NOT be used on your own website, only use on a site that has an algorithm.

Put an ad together for your article and target the entire world in your targeting.  What will happen is you will end up getting super cheap clicks from places like India and Cambodia – clicks that cost about $0.10 a pop.

What this does is it then triggers the platforms to organically push your article.

“Basically these platforms gauge the articles that get the most engagement, and when a post gets lots of hits they will start to then push that article on their homepage, to their email lists etc” Larry explains.

IMPORTANT – do not use this strategy on your own website as you will driving lots of “low value” clicks and this will likely hurt your retargeting and conversion efforts.

Say what you will about the Russians, but they are clever when it comes to targeting methods, and while Larry makes it clear he’s not for hindering democracy or releasing fake news – he says there’s a lot that can be learned from the approach the Russians used in the electoral campaigns.

What many don’t realise about the Trump campaign is that they actually showed the polarising ads to both sides of the fence. Why?  Because they understood that commenting is king these days and if you can get lots of people commenting on your ads, you’ll be better placed to outperform competitors in the auction.

Helps generate more views and engagement and drive cost of ads down.

We’re not looking for trolls or people leaving hateful comments here but rather conversations, people voicing themselves.

In the example that Kim shares, the article states “Working Mums raise healthier children”,  the reason this article is so effective at this strategy is because of the term “working mums”.  For the corporate women who holds guilt over her career decisions, this article will validate her choices, but for the stay at home mu, the term will almost be offensive (as we all know it takes a village to raise a child).

In one ad set the targeting would be set to corporate women, in the other – skewed towards women that left the workforce.

Want to rewatch the full training – check it out here and comment if you found value! 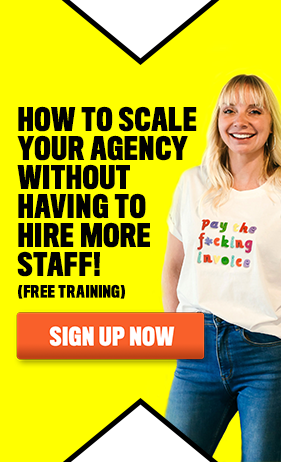 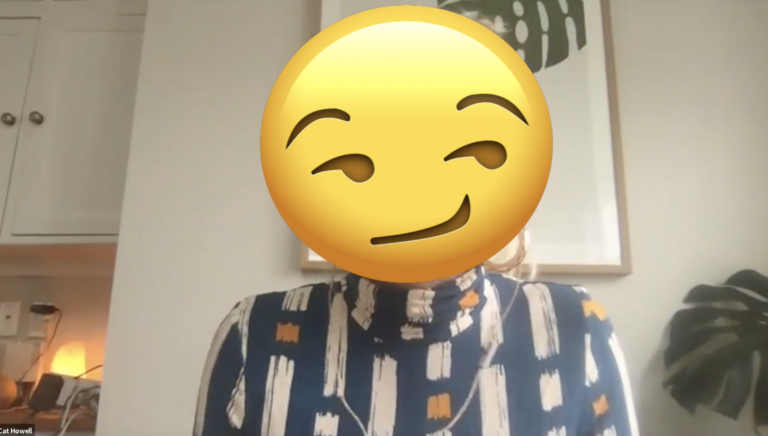 Looking to delay a Facebook Pixel event? In this video Cat Howell takes you behind the scenes of a funnel involving warming up an audience top of…