Matt Jones, the founder of UK-based digital marketing agency Shed Social, shares his story on how he got started, the mistakes and lessons learned along the way, and how he was able to quickly grow revenues back to $75K/mth during COVID.

HOW THE AGENCY STARTED

Matt, like so many in the online space, had a whole career in corporate media working 20+ years in the commercial sales side of a large UK radio station before launching his agency Shed Social.

He was successful at what he did and had the security he needed working in corporate but he started to get a sense of not feeling fulfilled enough, and he was beginning to tire of the office politics that is all too common inside large companies.

“I started doing my own thing for a little while then I accepted a job at an agency” Matt explains. The deal, however, went south after having successfully delivered on his end of the bargain, and Matt found himself feeling screwed over.

From this bad experience were born the core values of Shed Social. Integrity, honesty, transparency.

Treating customers, employees and clients like they are part of the family became foundational and the key motivator behind why Matt created Shed Social.

Launching in 2015, Matt shares how at the beginning – like so many novice digital agencies out there – they were offering every service under the sun (think media buying, website design etc).

“We were so broad, we weren’t about to shake any trees so to speak.” Matt says. “We weren’t an expert at any one thing.”

He goes on to explain how he had been chasing a client aggressively (a Housing Association in the UK) and after about six months of being in communications they finally approached Matt for the project pitch. Unfortunately, the company also took the pitch to dozens of other agencies, and in the process Matt lost the account.

“The reason and only reason the other agency won was because they specialised in exactly that one service that the client wanted”, and that’s when things began to click for Matt (who was a Digital Distillery Pro member at the time).

“That’s around the same time I started seeing your ads” he adds about the Academy ads, which was a step towards finding his niche.

“I came out of the Academy two years ago and I guess I’ve done a lot of learning since then”… to the point where he says last month they have just hit $75,000 in a month.

When the pandemic hit, Matt says, they lost 70% of their client base.

“And right at that time we were looking to find somebody else to come on board for lead gen, but then the pandemic hit. But since an ad was still out there floating around, an eCommerce media buyer took the chance to get in touch (despite what the ad was asking for). It was perfect timing, the universe was delivering!”

He says that having a strong media buyer on their team allowed them to successfully pivot and change niches from lead gen to eCommerce quickly.

Even though the agency has made a shift into eCommerce, they retain their strong lead generation roots. One of Matt’s favorite accounts is an IVF client running ads for lead generation purposes.

“I love it cause we can do way out there stuff for them creatively speaking,” Matt says.

“Obviously you have to be careful because of the space they’re in” referring to the policies and social platform rules around sperm and medical ads.

“Some of the most interesting campaigns we’ve run are trying to find sperm donors” , Matt laughs explaining that in the UK new laws mean that all sperm babies can legally trace back their sperm fathers deterring a lot of previous donors.

It’s a challenge. There must be something rewarding in knowing you are spawning babies and helping to bring all these little lives to life!

WHAT IT BOILS DOWN TO

What it boils down to, Matt says, is getting really clear on the type of client you want to work with and standing by your values.

“I turn people down all the time who I don’t think share the same values. We build everything on relationships and treat everyone as a decent human being.

I guess the saying that business needs to be savage and cutthroat is misguided.

When you start to focus on the humans you are working with, suddenly it all begins to feel way too easy.”

To find out more about The Academy, click here. 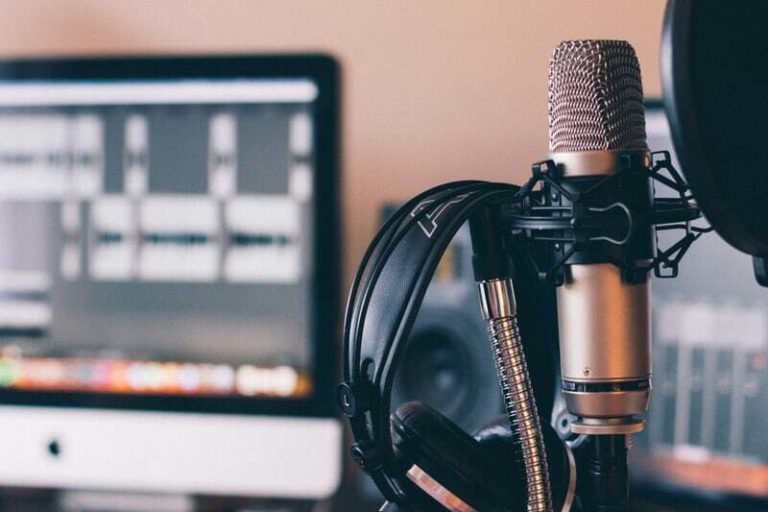